literary adaptation of the opera by Antoine de Saint-Exupery 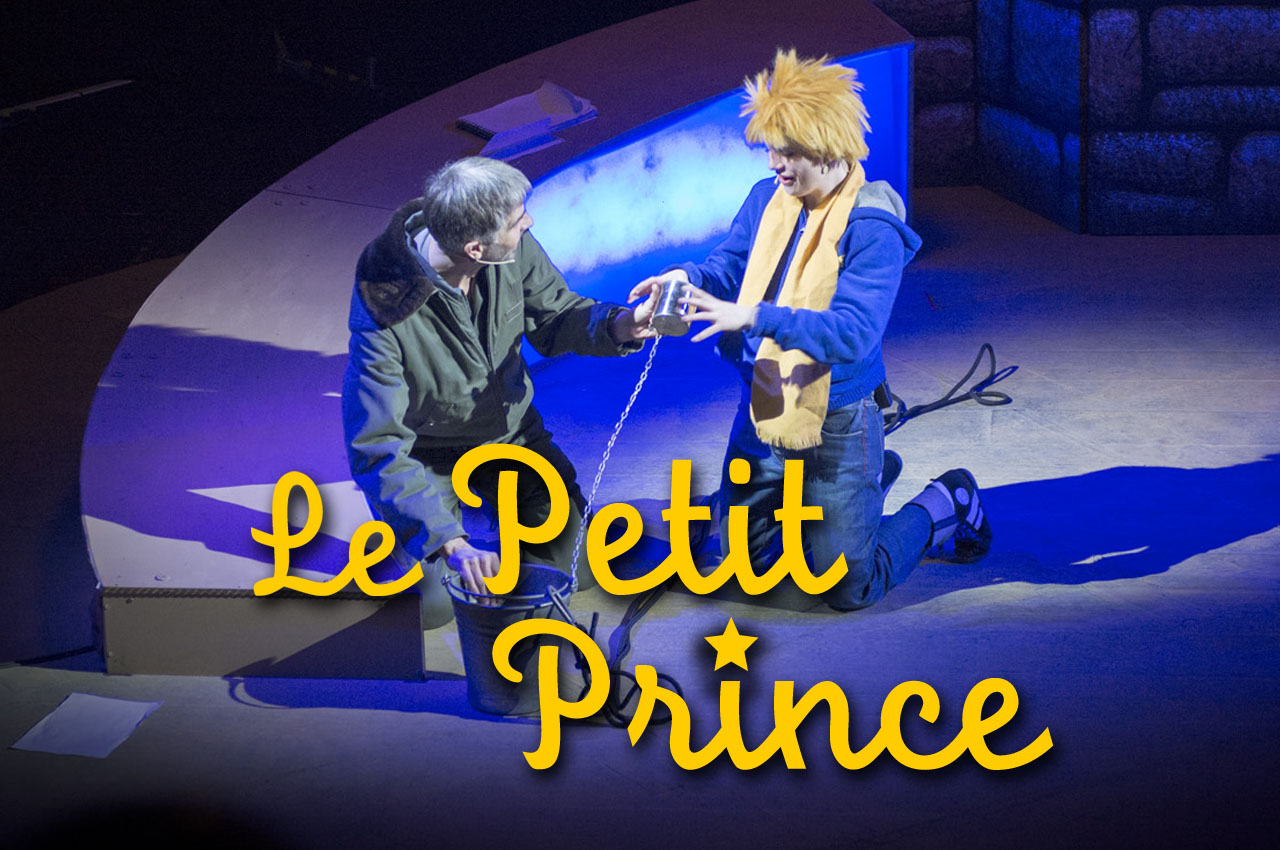 Antoine Jean-Baptiste Marie Roger de Saint-Exupéry was born in Lyon,, France, in 1900, into an ancient and aristocratic family – as may be deduced from his many names – but one with little fortune: during his entire life, in fact, he is tormented by economic difficulties. In 1921, he obtained both civil and military pilot licenses. Then, in 1926, he started working for the company Aéropostale and, in the same year, he published the story The Aviator. His writing activity (Courrier Sud, Vol de Nuit and Terre des Hommes, that in 1939 won him a highly regarded prize from the Académie Française) developed simultaneously with his more and more exotics flight schedules (from Toulouse and Dakar to Buenos Aires and Santiago del Chile first, and then in Indochina and North Africa). The work of an aviator, in a period where air navigation was done by sight and where the pilots oriented themselves using the stars and land features, requested discipline and a considerable courage: Saint-Exupéry was always eager to get return to flying even after various accidents, among which was one where he crashed in the middle of a desert, 200km from Il Cairo and that would become the very autobiographic beginning of Le Petit Prince. In 1939, he enlisted in the military forces, undertaking many dangerous missions that inspired him to write the novel Pilote de Guerre. In 1940, after the occupation of France by Germany, he emigrated in the United States, where in 1943 he joined the French free forces as a pilot. On July 31st 1944, his plane was shot down and sank in the sea off the coast of France. Only in 2008, was the mistery of his death revealed: the German pilot Horst Rippert had shot down the plane of the writer, knowing but ignoring the fact that it was him.

A pilot is obliged to make a forced landing in the heart of the Sahara. While he tries to fix the damaged plane, he encounters a strange child: he’s the Little Prince, who left the tiny asteroid B612 where he lived with only a rose, and arrived on Earth. During the journey, he stopped on several little planets, where he met the allegorical habitants: a king alone and without power, a narcissist looking for admirers, a merchant, a business man convinced that he owned the stars and could make money from them… Each encounter confirms to the Little Prince the idea that adults have focused their attention on the wrong things and that  they let escape what is essential. Adults, in fact, travel a lot but they are never satisfied and, even with travelling, they don’t pursue anything and don’t press their nose on the glasses of the windows to know of the world… “Only children know what they are looking for” says the Little Prince. Slowly the aviator lets himself be dragged along in with this unusual sentimental education and stops worrying about the damaged plane, thirst, life and death… until, during a tormented night walk searching for a water well, he learns from his young friend that the essential can be seen only with heart.

The plane has just crashed. We’re in the desert. The aviator, after days without food nor water, is semi-unconscious. So it is, but what is it, a dream? Reality? A mirage or the figment of his imagination? He opens his eyes and a little boy appears, the Little Prince, accompanied by some strange and comical characters in a universe that looks strangely like to a circus ring. There’s no doubt, we enter with him in a poetic and strange world, where little planets are inhabited by clowns who become, from time to time, king, lamplighters, geographers and many more. With the vision of the director Gérald Dumont (Notre-Dame de Paris, Cyrano de Bergerac) this fairytale becomes a joyful hymn to brotherhood, friendship and tolerance, in a world that is very colourful and full of surprises; where roses, snakes and foxes speak and sing giving lessons to humanity. The lyrics complete or reaffirm what is visibly shown in the scene and the music, that plays through the entire show, helps the young audience following the unusual story travelling alongside the protagonists between dreams and reality. 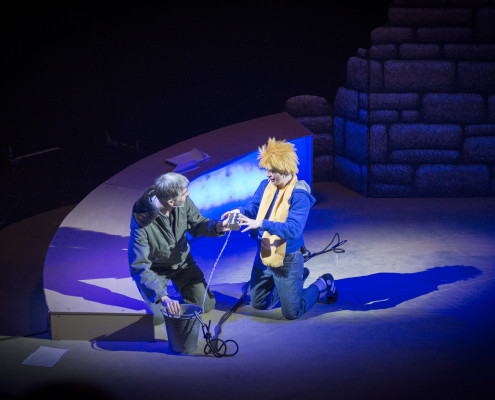 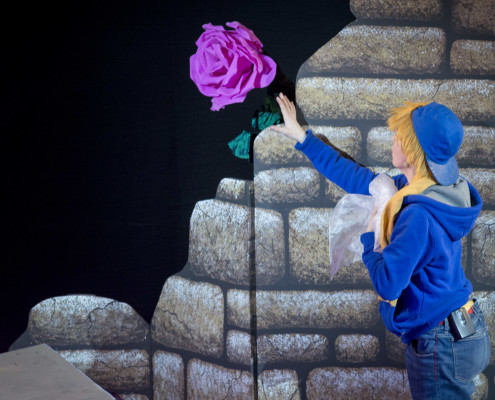 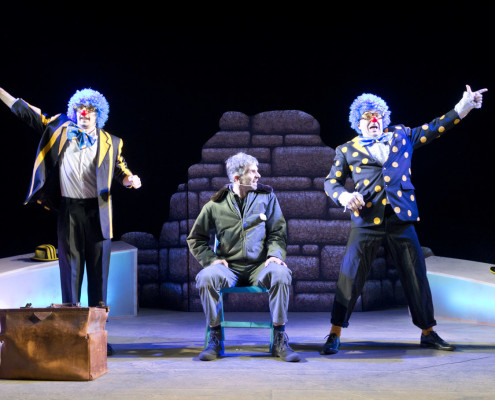 LE COMTE DE MONTE-CRISTO
Scroll to top
We use cookies on our website to give you the most relevant experience by remembering your preferences and repeat visits. By clicking “Accept All”, you consent to the use of ALL the cookies. However, you may visit "Cookie Settings" to provide a controlled consent.
Cookie SettingsAccept All
Manage consent