literary adaptation from the opera by Alexandre Dumas 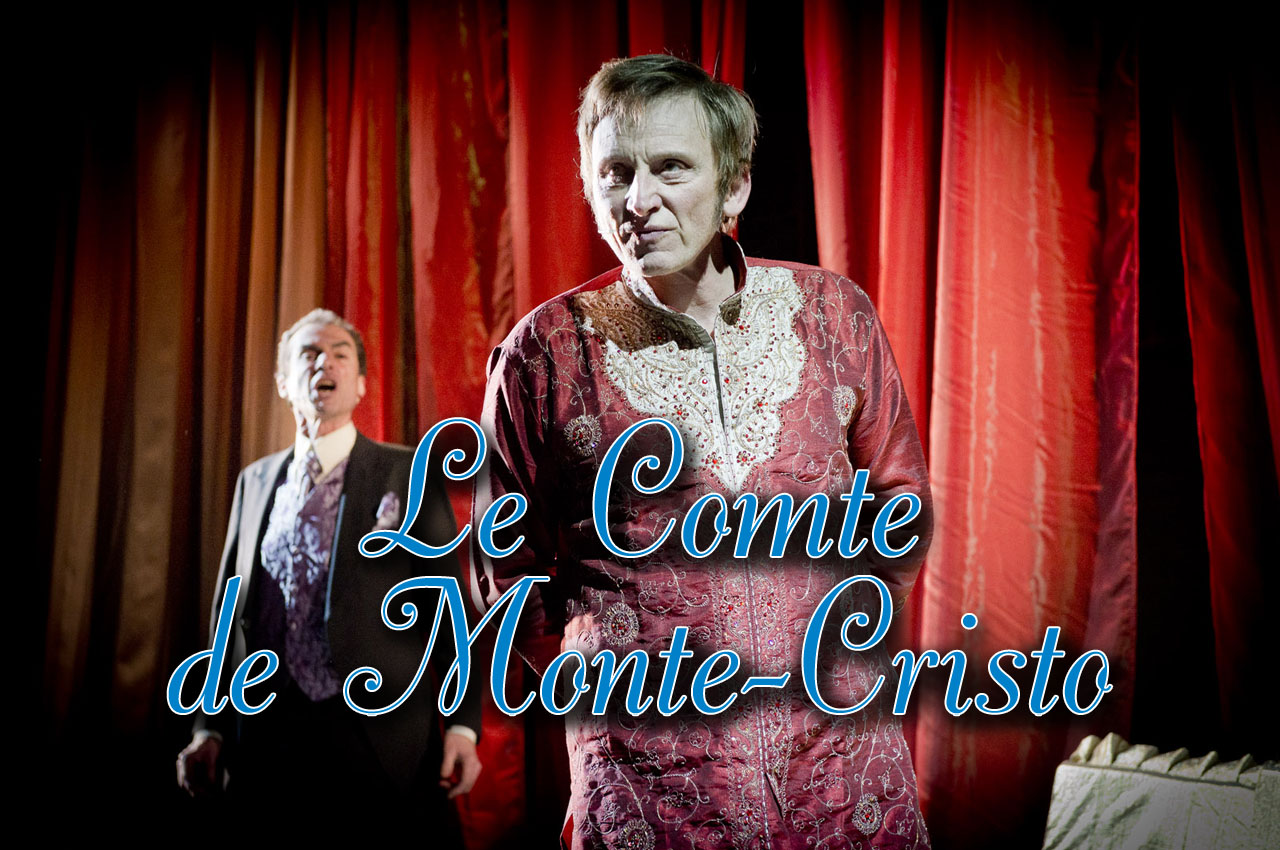 Alexandre Dumas was born in Villers-Cotterêts north-east of Paris, in 1802. His father, an ex-Napoleonic general, died in 1806 leaving the family in dire straits. In 1823, Dumas moved to Paris where, in addition to working as an employee, used his beautiful writing skills to compose theatrical novels. In 1829, his Henri III et Sa Cour obtained a great success, launching him definitively on a career in writing and inserting him in the emergent French Romantic movement. During the 1830s he started to publish his serial novels in newspapers, taking advantage of the editorial freedom of that time. This brought him huge fame and recognition, as well as considerable revenue. As a fan of Napoleon, he often chose democracy, social equality and individual rights as themes for his novels.

Edmond Dantès is a young man of 19-year who seems set for a marvelous future, with a brilliant career, married to a beloved wife, Mercédès. His fortune creates much envy in Danglars, where Fernand and Caderousse decide to write an accusation letter of betrayal against him, resulting in his arrest and detention. Villefort, the public accuser, would like to free Dantès, but finds out that a sailor is in possession of a compromising letter from Napoleon that is addressed to his father. For this reason he decides to imprison the young man for life in the somber Chateau d’If. While in prison, Dantè meets the Abbot Faria who, with his teachings, turns him into a cultured and refined man and reveals to him the place where an inestimable treasure is hidden on the island of Montecristo. When Faria dies, Dantès succeeds in escaping and finds the hidden fortune, becoming the Count of Montecristo. Once back in France, with his new identity, he brings to an end his revenge against those who tried to ruin his life.

Betrayal, jealousy, lies, manipulation, impossible love… these are the themes of Dumas’ novel that the director Gérald Dumont (Notre-Dame de Paris, Cyrano de Bergerac) chose to approach. In the theatre scenes the curtain opens and closes on the tragic events of the characters, raising the veil of their destiny, as the set design echoes the adventures, the journeys in the Orient, the tempests and, especially, the intensified feelings of the protagonists. Set in an unstable nineteenth century, this obscure story leads the audience into the heart of human tragedy with complicit tracks, sometimes dramatic, other times romantic or struggling, that accompany the show from the beginning to the end. The characterisation of the characters, as always well marked, is possible thanks to the interpretative style adopted by the actors, very physical and expressive, that make all the dialogues clear and comprehensible. The protagonists of the story and their social identity are easily recognisable thanks to the different styles and to the chromatic tones of the costumes: inspired by an epoch yet with a style that has modern elements, and respecting the intense atmosphere of the novel by Dumas yet at the same time appealing to the sensitivity of the audience with regard to the performance. 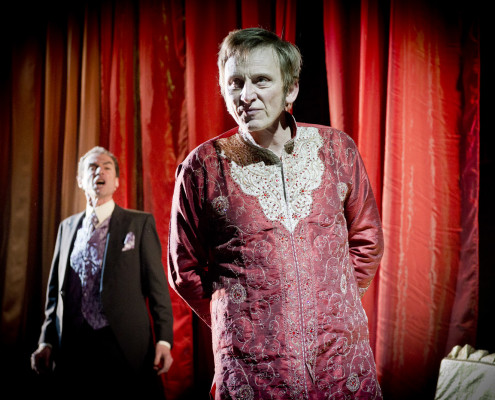 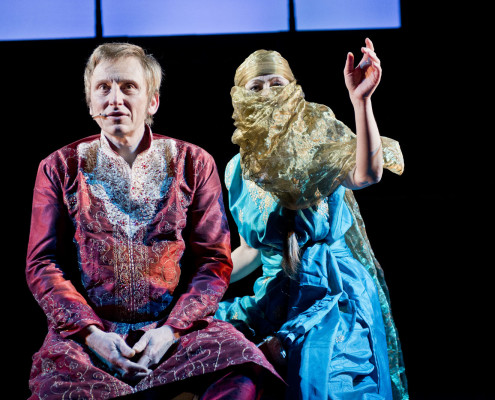 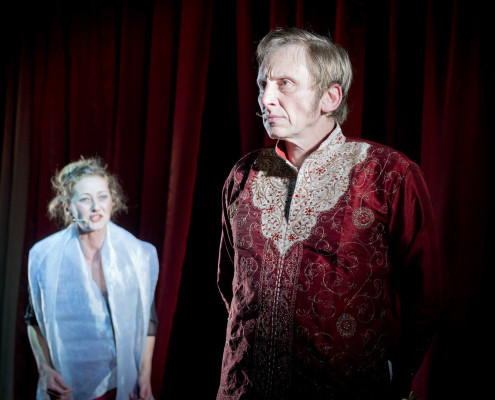 SHREK Jr. The Musical
Scroll to top
We use cookies on our website to give you the most relevant experience by remembering your preferences and repeat visits. By clicking “Accept All”, you consent to the use of ALL the cookies. However, you may visit "Cookie Settings" to provide a controlled consent.
Cookie SettingsAccept All
Manage consent