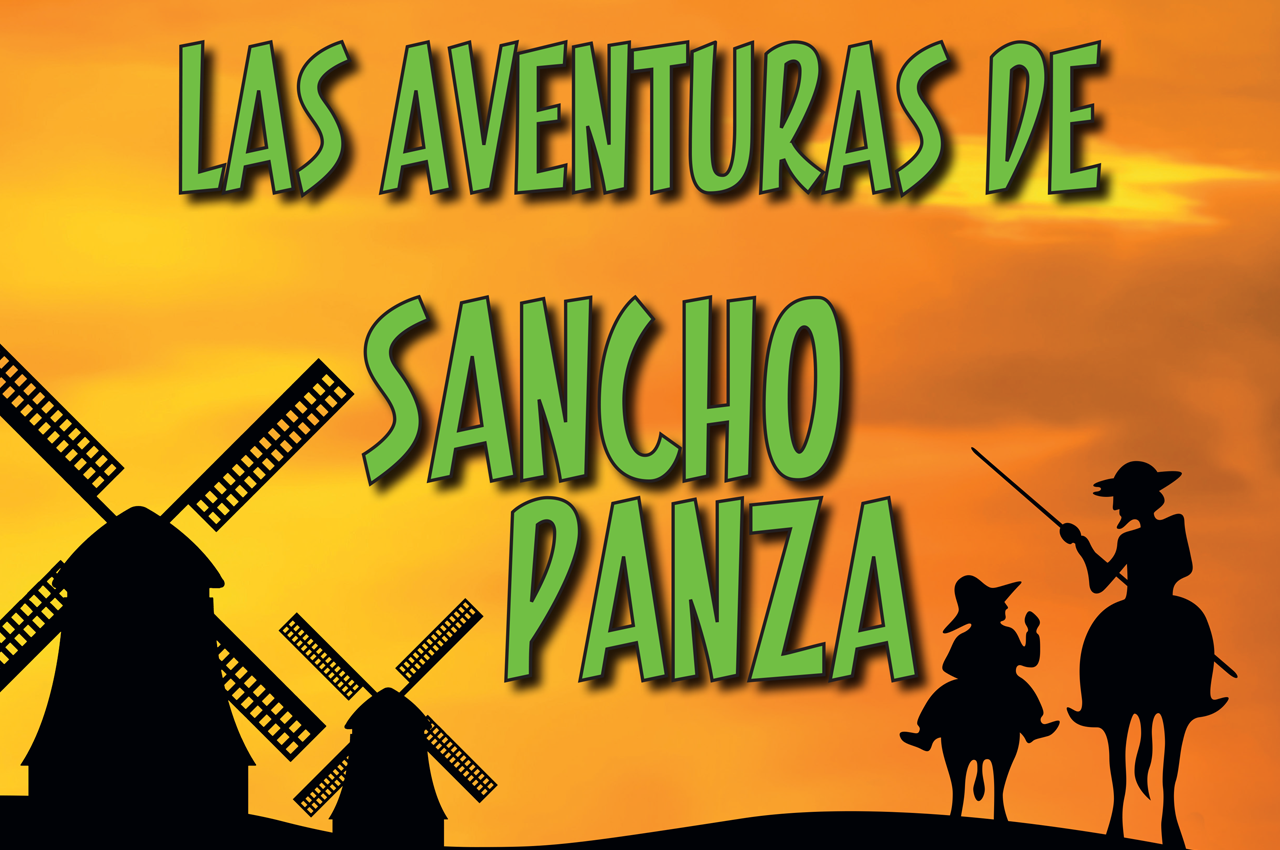 Miguel de Cervantes Saavedra was born in Alcalá de Henares in 1547, he spent his childhood moving from one city to another for his father’s activities, he studied in Madrid with the Jesuits, but as soon as he began his literary activity he fled to Italy to escape the prison (he had indeed injured a man). There he served first Cardinal Acquaviva, then in 1571 he embarked as a soldier in the fleet of the Holy League and participated in the famous battle of Lepanto, where, despite the attacks of malarial fever, he showed great courage. He received two wounds that left his left hand disabled. He remained in Naples until 1575, when he embarked to return to Spain, but his ship was attacked by Turkish corsairs and he was deported to Algiers as a slave of the Bey Hassan Bajá. Cervantes remained in captivity for five years during which he organized four escape attempts, until he was redeemed by the Trinitarian friar Juan Gil, with whom he was in debt of 3000 royals. He then placed himself at the service of Philip II, for whom he carried out diplomatic and then administrative tasks for “the invincible army”. In 1584 his only daughter was born from an extramarital affair and in the same year he married Catalina de Salazar, a lady of Toledo. While writing La Galatea, he travelled throughout Spain as a tax collector until he settled in Seville in 1586. He ended up in jail for embezzlement and received a couple of excommunications from the local clergy. In 1606 he was again imprisoned, this time for murder. Completed, he followed the court of Philip III in Madrid, where he devoted himself entirely to literary activity. In 1616 hydrops put an end to an existence as adventurous as that of the protagonists of his most famous novel.

After 5 years we want to revive the work of Miguel de Cervantes Don Quijote de la Mancha, this time focusing on the figure of Sancho Panza, to deepen a character who, as it may seem to many a “sleepy dumb,” actually reflects the wisdom of the Spanish people and not only. It all starts with a small musical summary to underline the long journey the two main characters are making, Sancho Panza and Don Quijote, on the streets of Renaissance Spain. Sancho, tired and exhausted, decides to go home, losing the hope that his master can keep his promise to make him governor of an entire island. Offended Don Quijote firmly reiterates that he will fulfill his wish, in fact, shortly thereafter Sancho will be appointed governor of the Barataria island. Remembering often the teachings of his master, Sancho tries to govern wisely and honestly by exposing cheaters and protecting the weakest, without understanding that his appointment is nothing but a farce created by the dukes to entertain friends. Surrounded by false counsellors enjoying themselves behind him, Sancho often takes refuge in the memories of the great adventures alongside Don Quijote. Disappointed and very hungry, Sancho decides to return to his former life: “everyone must do the job for which he was born …” only this makes a person truly free. Singing the Hymn of Freedom, Sancho returns home with Don Quixote without a penny in his pocket, but wiser than before. This text is a continuous succession of comic scenes and dreamlike scenes. A small heroic and lyric comedy where there is space to smile, have fun but also reflect on the importance of dreaming big and following your dreams to the end with courage.

This musical comedy is a unique opportunity to look at a character that has always been seen in the shadow of the great Don Quixote with a magnifying glass. LAS AVENTURAS DE SANCHO PANZA will present you with unexpected quality and spirit. We will know him as an honest character, spontaneous and with a noble heart worthy of being a source of inspiration. Surely Don Quijote will be an integral part of this story and will make us reflect on the true values ​​of life. The show will surprise you both for the many funny and touching characters (and the ability of transforming the actors!), And for the very suggestive scenography, predisposed for changing environments. Together with Sancho and Don Quijote we will read a book of adventures whose pages are now worn out by time, which will reveal to us the universal values ​​of justice, friendship, honesty and strength to defend our ideas against seemingly invincible enemies. Sancho, for a moment, will be dazzled by velvets, satins and precious tablecloths when he will govern the island, but then he will understand that the real treasure is the adventures on the dusty roads with Don Quijote and the known and loved scent of his own home. Important costumes in line with the style of the time will be enriched by precise details that will allow the public to recognize the numerous characters. Everything will be accompanied by songs with a heroic musical style and rhythm, interpreted live by the actors.