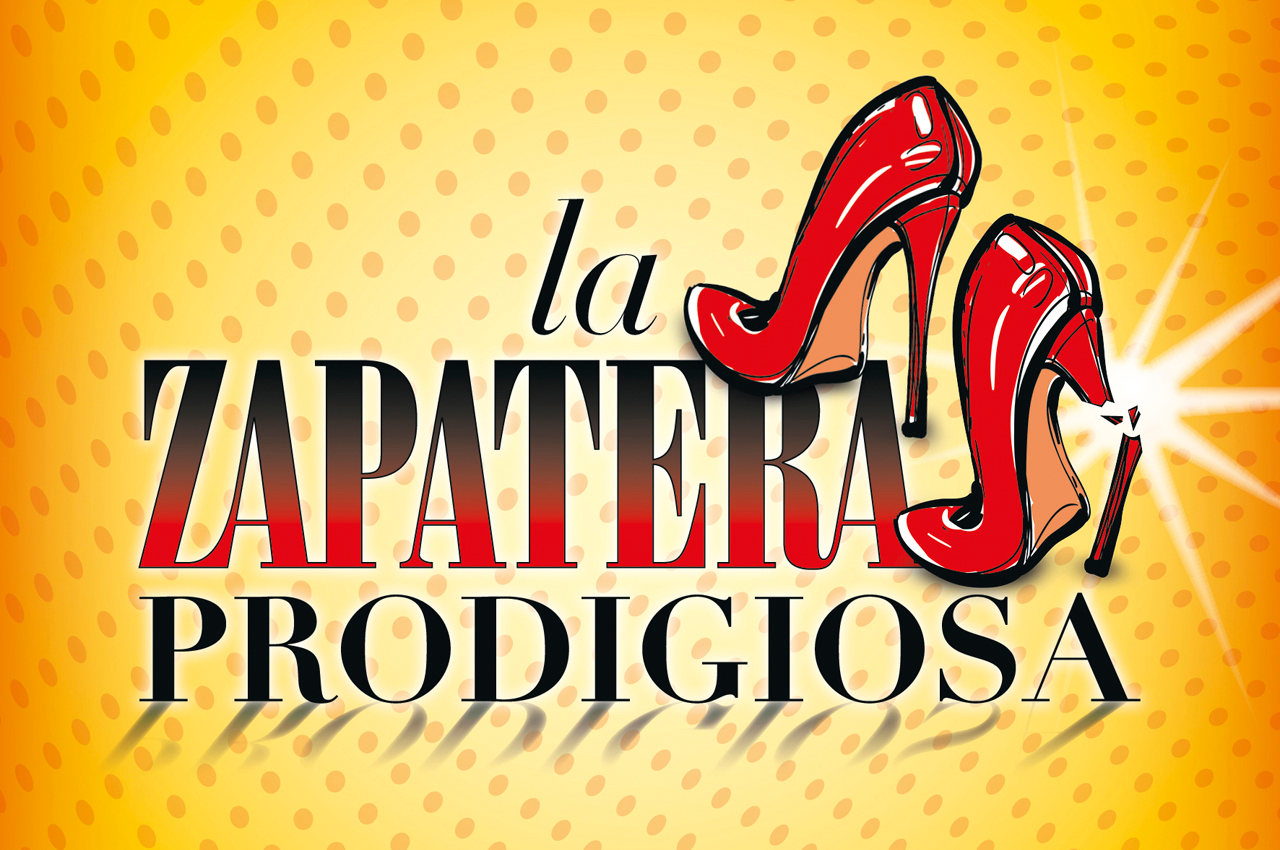 “Leave my wings in their place, father, because with them I will fly well” wrote Federico García Lorca in a youthful letter to his father. That “flight” that turned him to become the best known and read Spanish poet in the world began when he moved from Fuente Vaqueros (where he was born in 1898) to Granada first and then to Madrid. There he stayed in the famous Residencia de Estudiantes, a paradise of secular and progressive culture, where he became a friend of the greatest Spanish writers and artists (JR Jiménez, A. Machado, R. Gómez de la Serna, R. Alberti, L. Buñuel, S. Dalì ). As many of them, Lorca was part of the so-called “Generation of ’27”, the poetic movement that revolutionized Spanish literature. In the 20’s he composed Poema del cante jondo and Romancero gitano with which he had a lot of success. In 1929, in a period of depression and in search of new incentives, he left for New York. There he discovered the alienation and conflicts of the modern city that he sang in Poeta en New York. He returned to his homeland full of creative impulse and took over the direction of the Barraca University Theater, which will bring the great texts of classical Spanish theatre to the remote countries of the peninsula and to rural areas. In this period he wrote his most famous theatrical works, populated by characters who embody the most violent passions and the darkest instincts of the human soul and composed beautiful collections of poems, including the Sonetos del Amor Oscuro, dedicated to the tormented past of his homosexuality. At the beginning of 1936 he founded, together with others, the Association of anti-Fascist intellectuals. With the advent of the dictatorship he was arrested and on 19 August 1936 secretly shot by the Franco civil guard. His body was thrown into a nameless grave.

Defined by Lorca “violent Farce in two acts and a prologue”, La Zapatera Prodigiosa is a story full of vitality about the tortuous ways that our heart takes to find their happiness. In a small country in rural Spain, where everyone knows everything about others and gossip and invective are “la pasión predominante” a young woman married to a man much older than her. She, the Zapatera of the title, does not find peace, and feels diminished by this union, so she torments her husband with all sorts of complaints. The shoemaker, fearing the ridiculous, abandons the conjugal roof, leaving the young wife struggling with the malignity of fellow countrymen and a loneliness that soon turns into regret for her lost husband. In the second act we see back the shoemaker who, disguised as a puppeteer, discovers how his wife’s feelings changed. But through the matrimonial events of the two protagonists, the play puts on stage especially the difficulty of the passage from childhood to adult life, from the age of dreams and amazement to the age of reasonableness that can adapt to the status quo. Like Lorca in the Soneto de la Dulce Queja, The Prodigy Zapatera continues to whisper: “tengo miedo de perder la maravilla”.

To imagine this installation, you have to think of a house without walls … people coming and leaving, going in and out, talking to neighbours … The boundaries between inside and outside, private and public, disappear. The windows spy, the doors are always open. The limits will be built only by the prejudices and preconceptions of the neighbourhood. This is how the scenography of the musical farce La Zapatera Prodigiosa will appear. A brilliant show directed by Marta González (El Perro del Hortelano, Don Juan Tenorio, Bodas de Sangre) that will start with the quarrels of the shoemaker and her husband and will end with their tender reconciliation. The costumes will have bright colours and geometric patterns. The music background underlines the action, and the sound of the hammer on the shoes will have a more and more pressing rhythm. The choice of music will reflect the line of romantic comedy. The songs will have different musical styles because the characters and the atmospheres are different. There will be also surprises: the “do-it-yourself” theatre created from unsuspected objects and the funny and reckless character of the Child. 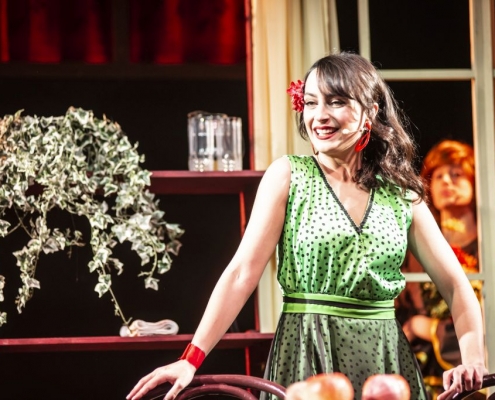 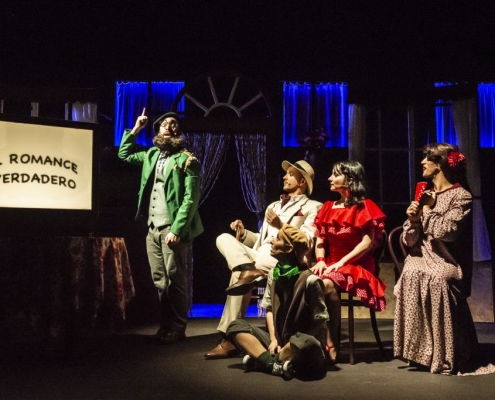 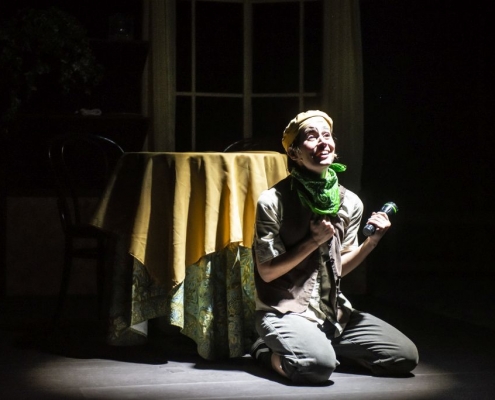 THE PICTURE OF DORIAN GRAY The Play TRAILER (with comments)
Scroll to top
We use cookies on our website to give you the most relevant experience by remembering your preferences and repeat visits. By clicking “Accept All”, you consent to the use of ALL the cookies. However, you may visit "Cookie Settings" to provide a controlled consent.
Cookie SettingsAccept All
Manage consent