Literary adaptation of the novel by M.me Leprince de Baumont 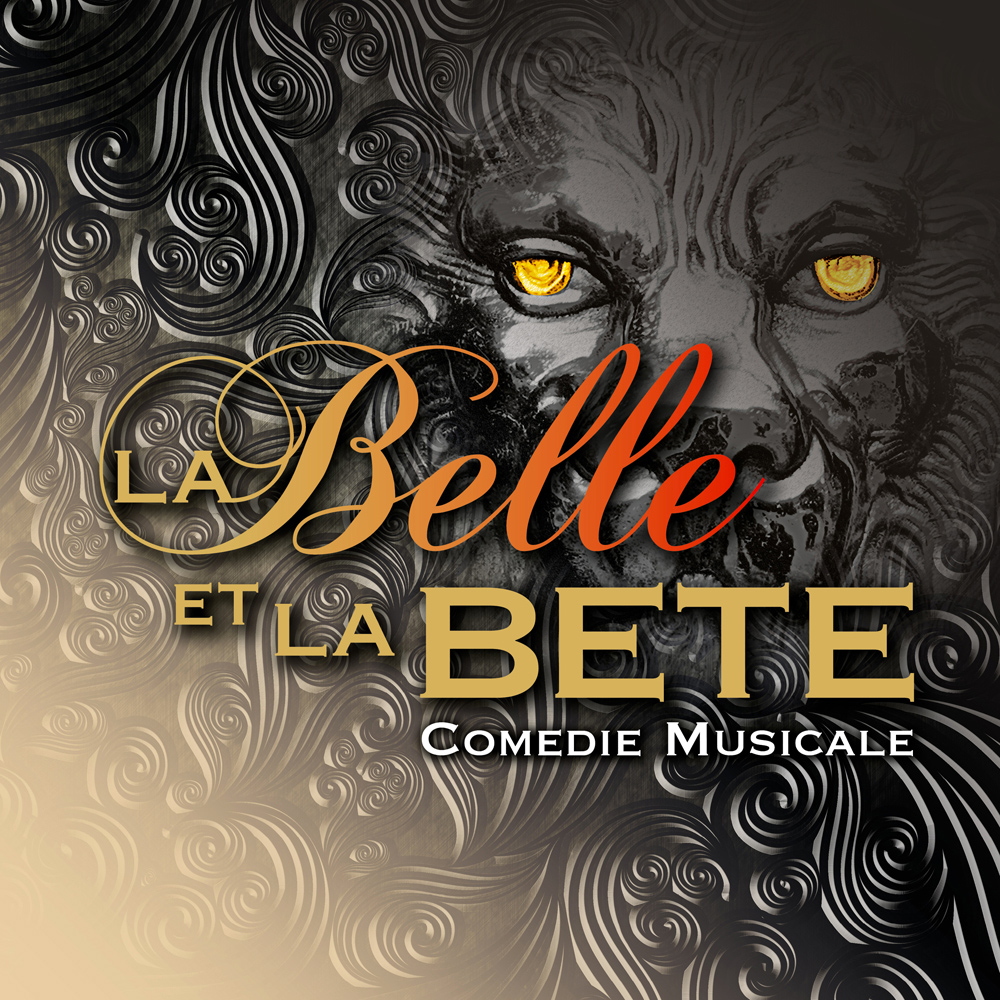 Jeanne-Marie Leprince de Beaumont was born in Rouen, France, in 1711. She gave up on the religious life for which she was destined and, instead, worked as an instructress, first at the Lorena Court and then in London, where she had moved after the cancellation of her marriage. There she established a periodic magazine for young adults about scientific and literary topics and started her writer career. She was the teacher of children of the polite society and composed pedagogical texts, often moralistic. She became identified as being the first writer who adapted their own style to the abilities of younger readers comprehension. Her first novel, Le Triomphe de la Vérité, was published in 1748. She owed her success to the rewriting  of her famous folk tale La Belle et La Bête, published in 1757 in Le Magasin des Enfant. Sadly she died in Chavanod, in 1780.

A rich merchant, father of three daughters, loses all of his wealth due to an adversity. Departing the family home, to go and try to rescue his business, he promises to bring back a gift for each of his daughters: while the older two ask for dresses and jewels, the youngest, La Belle, asks for just a rose. Upon getting lost in the forest, the merchant finds refuge in a mysterious castle, where he discovers that every kind of comfort is made available to him. The castle is, in reality, the home of a prince who has been condemned to live a life under the disguise of a horrible beast unless he is loved by a woman who is unaware of his real identity. Just before leaving, the merchant tries to pick a rose in order to please his younger daughter. However, the beast attacks him and, furiously, says he will kill him, unless one of his daughters agrees to take his place. La Belle, becomes aware of her father’s situation, and accepts to sacrifice herself. She goes to the castle, where her courage and her ability to overlook appearances change her destiny.

A timeless opera, interesting and enjoyable for all ages: this is the vision of the story by M.me Leprince de Beaumont that the director Gérald Dumont (Notre-Dame de Paris, Cyrano de Bergerac, Le Comte de Monte-Cristo, Le Petit Prince) aims to transmit to the audience. Magic and gothic style are predominant: the entire show is set in the pursuit of these two elements. To realise a poetic and dreamlike version, the director uses lightning effects: from video projections, that complete the set designs and help the audience to see different surroundings, to lighting and shadow games, that define a specific atmosphere in each scene. The costumes follow a similar line: designed specifically for the show, they amplify the personality of each character to make them immediately recognisable with their details and accessories that reveal the psychological side of each of them. The dialogues are interspersed with beautiful songs, performed live by the actors, and in line with the scenes. With an engaging and modern musical repertory (Céline Dion, Garou, Sophie Hunger, Florent Pagny,…) this comédie musicale is aimed directly at the hearts of the young audience. 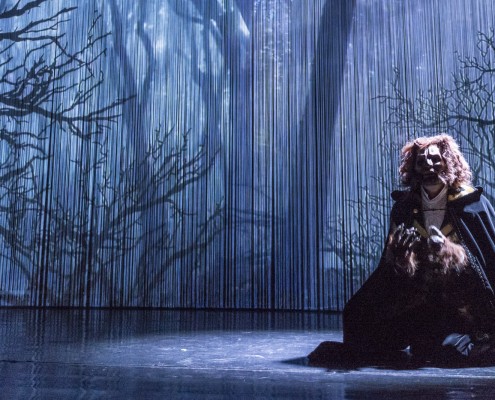 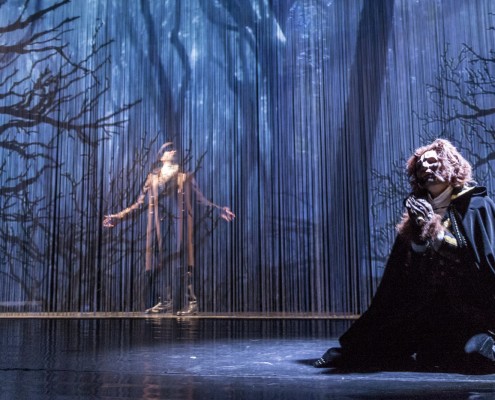 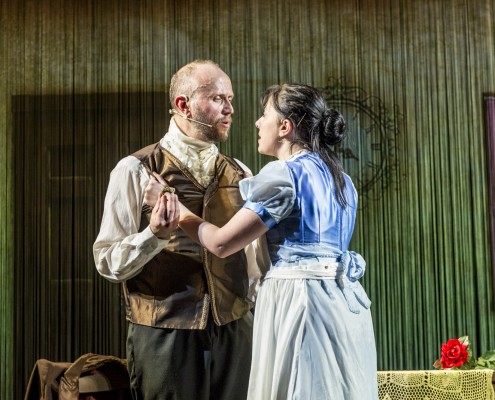 THE WIZARD OF OZ The Musical
Scroll to top
We use cookies on our website to give you the most relevant experience by remembering your preferences and repeat visits. By clicking “Accept All”, you consent to the use of ALL the cookies. However, you may visit "Cookie Settings" to provide a controlled consent.
Cookie SettingsAccept All
Manage consent