Tour interrupted due to Covid-19 emergency on 22nd february 2020 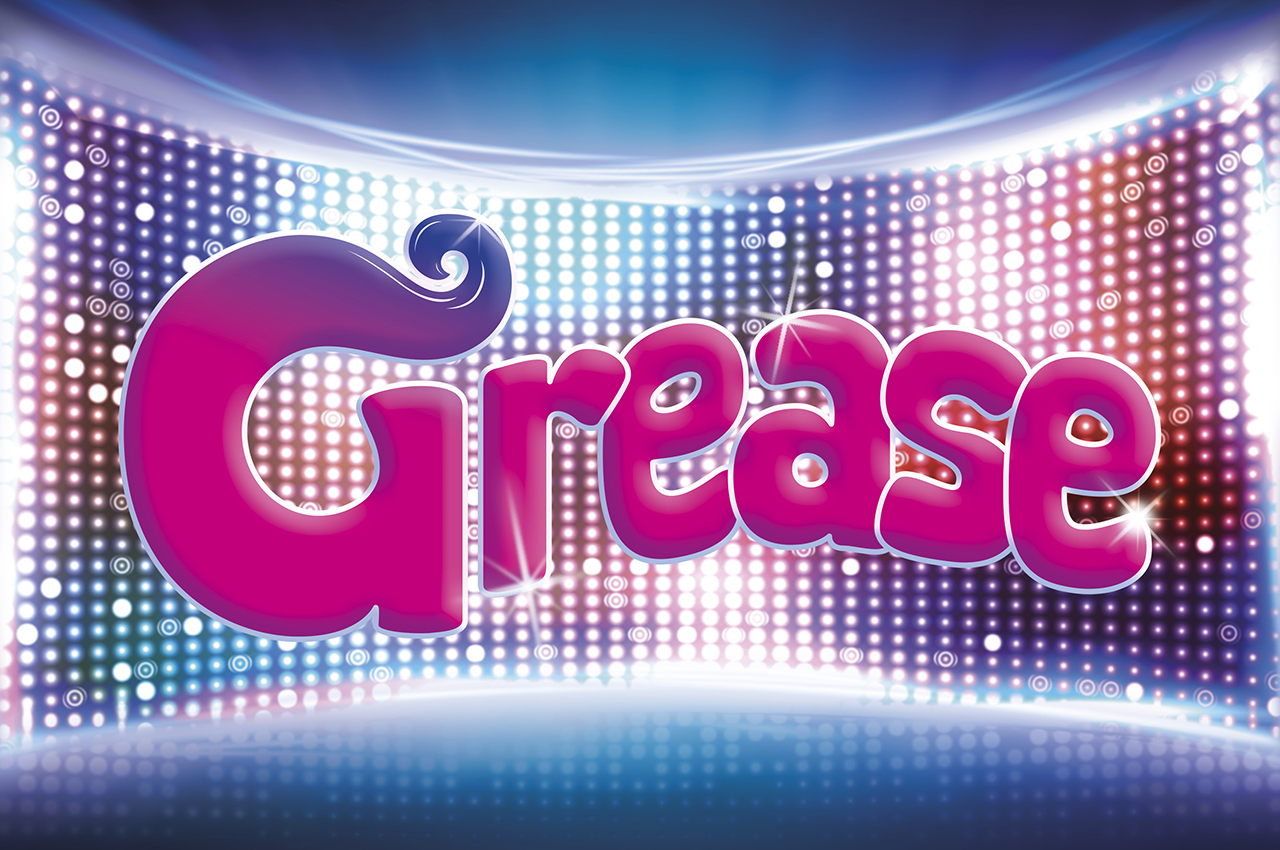 GREASE, whose title alludes to brilliantine, the food of the first fast food and the roaring engines of the legendary Fifties, was born from the idea of ​​Jim Jacobs and Warren Casey to make a musical composed only for guitar and capable of making a leap back to the golden days of rock’n’roll. He made his debut at the Kingston Mines Chicago Club in 1971, where he was seen by producers Ken Waissman and Maxine Fox, who decided to take him to Broadway, setting up a new version directed by Tom Moore and choreographed by Patricia Birch. Then in 1972 GREASE arrives in the Off-Broadway at the Eden Theatre, receiving seven Tony Award nominations. In June of the same year he moved to Broadway where he remained on stage until April 1980, collecting 3388 replicas. In 1974 at the New London Theatre the London version of the musical was set up with a then still unknown Richard Gere in the role of Danny Zuko, the protagonist. From there the musical becomes a worldwide success, staged in many countries including Italy. His songs climb the charts and remain at the top for years. In 1978 the film of the same name was produced with John Travolta and Olivia Newton-John, in which the song Hopelessly devoted to you received an Oscar nomination for best original song.

Set in the colourful Fifties, GREASE tells the sentimental education of two teenagers and their bands to the rhythm of rock. Danny and Sandy in fact meet at the sea, like each other and promise themselves eternal love, or at least until the end of the summer, when Sandy should return to Australia. But his family’s plans suddenly change and she and Danny find themselves attending the same school. Everything would seem perfect were it not that, in the mythology of the boys of the time, a “tough” young man like Danny Zuko cannot be seen as in love with a “goody” like Sandy, should on the contrary act as a Latin lover , then awkwardly tries to show indifferent, contemptuous … So, between dance competitions and roaring engines, between female rivalries and misunderstandings of all kinds, the sentimental events of Sandy and Danny and those of their friends, the Pink Ladies and the T-Birds, they get complicated, telling the tiring, everlasting passage from adolescence to adulthood.

Staging GREASE and surprising is not an easy task, but we like challenges. This set up is a real musical and visual event that will draw the audience into the atmospheres so well known and loved around the world. The choices that our young protagonists will have to make at the end of the school year will force them to grow and learn the importance of being themselves and above all to have the courage to be authentic in all circumstances. From the first seconds and for the entire duration of the show the key elements will be music and light. The music in its most engaging expression, the most popular songs sung live by extraordinary performers who will perform breath-taking choreographies during the song Born to Hand Jive. The scenography, multifunctional and covered with luminous fabric, will allow to change the setting with a simple push of the hand, in it will be placed “windows” on which images, phrases, places will be projected in coherence with the evolution and development of the story. Certainly there will be the Automatic – Systematic – Hydromatic Greased Lightning machine around which the most famous scenes of this show will be created. A sparkling musical, inspired by the 1950s, where the iconic elements of costumes, music, choreographic movements, objects and some parts of the scenography will be framed in a pressing and modern show, a captivating fusion of styles between yesterday and today. 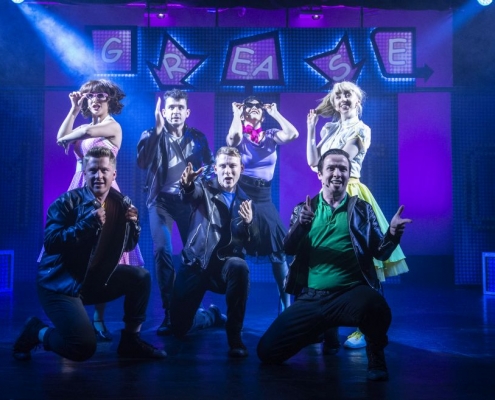 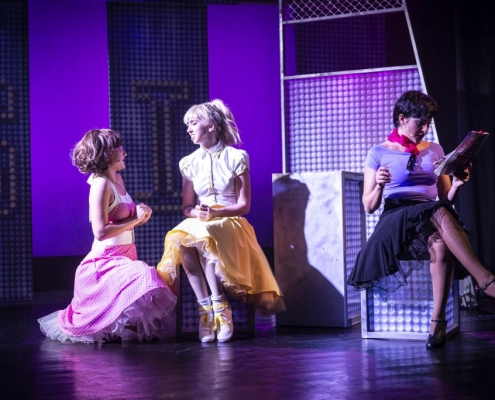 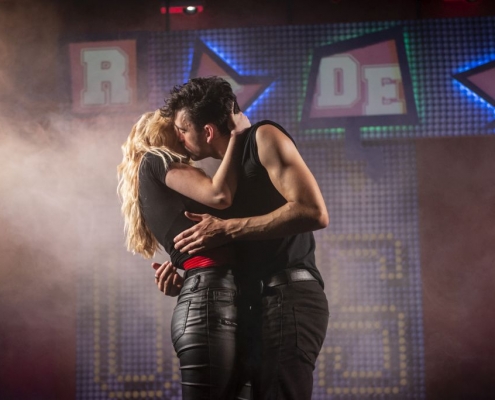 THE IMPORTANCE OF BEING EARNEST
Scroll to top
We use cookies on our website to give you the most relevant experience by remembering your preferences and repeat visits. By clicking “Accept All”, you consent to the use of ALL the cookies. However, you may visit "Cookie Settings" to provide a controlled consent.
Cookie SettingsAccept All
Manage consent