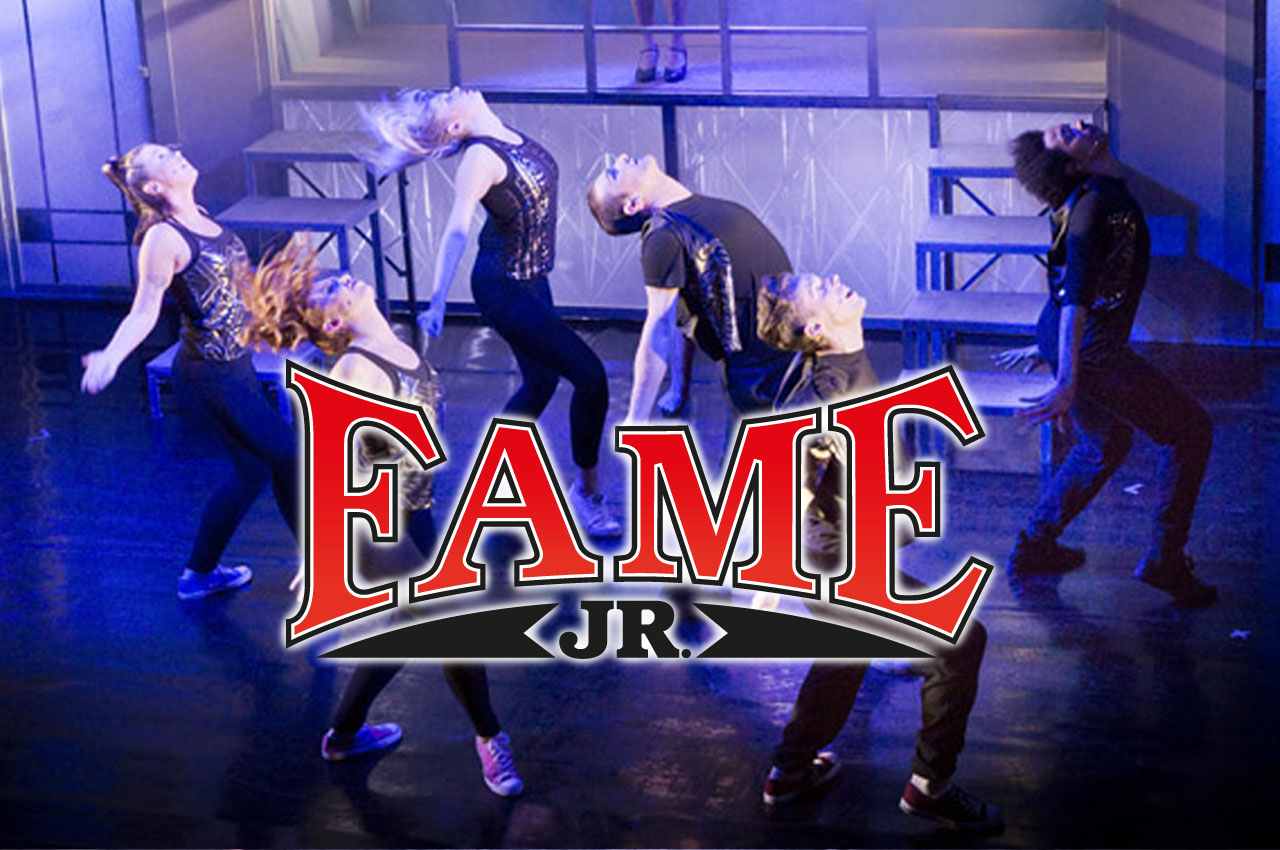 David De Silva was born in New York, in 1941. In his youth, he followed a course of studies common to a lot of young  people at that time, obtaining a degree in history and preparing to become a teacher. However, a love for Broadway’s musicals led him to change completely his career, beginning studies to become an actor. Then, he had the idea  that would change his life: Fame. Conceived by De Silva as a musical for theatre, the project was transformed into a film directed by Alan Parker in 1980; in 1982 the TV series was broadcasted. It was only in 1988, in Miami, that Fame The Musical was launched. The show was performed in London in 1995, and obtained two nominees at the Laurence Olivier Awards. It arrived on Broadway in 2003, where it had 304 encore performances. De Silva also imagined a sequel, Fame Forever: Talent Springs Eternal (2007), that illustrates, twenty years later, the destiny of the original protagonists of the musical and the stories of new students at the School of Performing Arts. The connection between the author and the story is so strong that De Silva is also known as “Father Fame”.

As a result of auditions to study for a diploma at the School of Performing Arts in New York: Fame jr. The Musical follows a group of talented and passionate students of the School in the 80s. Among them is Nick, an aspiring actor who is too concentrated on his studies to accept the advances of Serena, the course director who in love with him; Schlomo, the violinist, who takes a fancy to the beautiful Carmen, an ambitious and promising dancer who will leave the school to pursue her dream in Los Angeles; and Tyrone, a talented dancer but one lacking in academic skills. In addition, there is the dance teacher, Greta Bell, and the literature teacher, Esther Sherman, both eager to give the students the opportunity to realise their potential, both as artists and persons. “Fame – declared De Silva – speaks about love for art in the lives of many teenagers and how important it is for  their growth and education. It’s surprising to discover how big a positive influence  the study of one of these disciplines can have on a teenager growth”.

Recent films about dance such as Step Up, Honey, High School Musical, and obviously the 2009 remake of the same Fame, influence this innovative production, directed by the director Daryl Branch (The Beatles, Guys&Dolls Jr., Hamlet, Grease). The sensational melodies are reworked in a modern way without losing the strength and the profile of the original tracks, and the choreographer Sophie Emma Bastock (Guys & Dolls Jr., Hamlet, Grease), inspired by these tracks, gives a urban twist to the dance numbers that takes the breath away from the audience. The set represents the famous School of Performing Arts in New York where, in classrooms characterised by specific complements (blackboards, mirrors, dance bars, musical instruments, etc…), the lessons of the different acting, dancing and music courses take place. The school reality is often invaded  by another world  that the students are dreaming about, the one of Fame, and success, evoked through lighting effects and sophisticated projection of multi-coloured and electrifying images. As with the surrounding, the design of the costumes has a strong urban and modern feel, with some concession to the rigor for the teachers. All the students have a defined informal look, but each of them has their own and unique style that identifies and differentiates each one from the other; it is a style that develops simultaneously with the characters evolution during the show. A rich and multi-sensorial performance in which the comprehension of the plot and the didactic aspect maintain the central role and that are realised through precise acting and focused gestures. 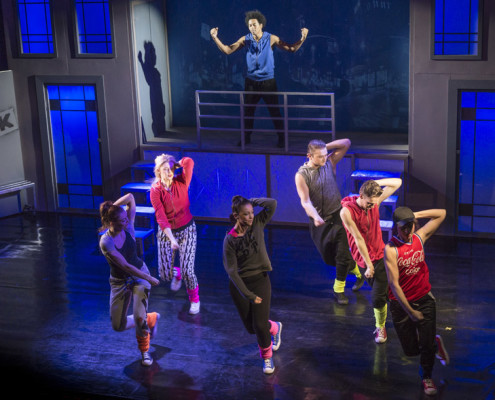 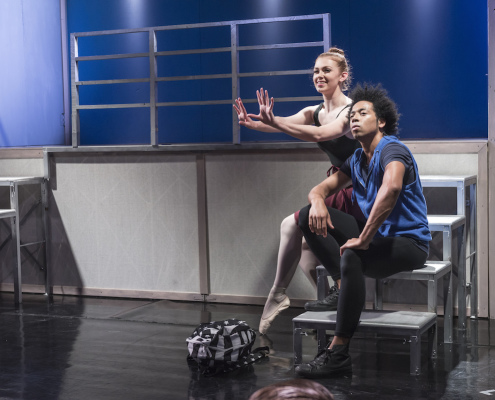 AN IDEAL HUSBAND
Scroll to top
We use cookies on our website to give you the most relevant experience by remembering your preferences and repeat visits. By clicking “Accept All”, you consent to the use of ALL the cookies. However, you may visit "Cookie Settings" to provide a controlled consent.
Cookie SettingsAccept All
Manage consent