literary adaptation of the opera by Lope De Vega 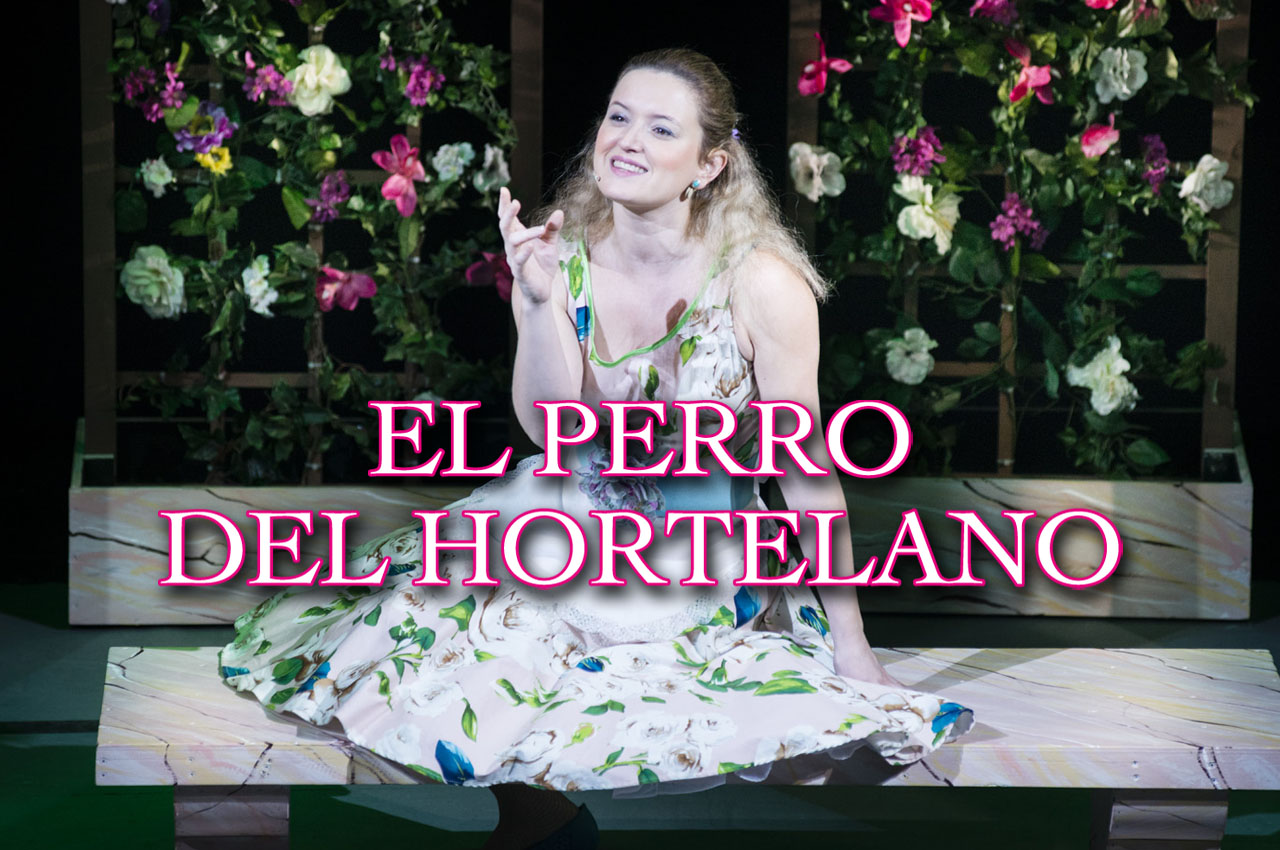 Félix Lope de Vega y Carpio was born in Madrid, Spain, in 1562. A poet and dramatist, one who is very prolific, he is also remembered for his life, unruly and full of excess. He fell in love so frequently that he  had to leave his ecclesiastic career that he was initially dedicated to, and that influenced the majority of his writings, so that each woman he loved could be for him an unaware muse. After many adventures, among which was his participation in a couple of military campaigns, he chose to join the confraternity of “Slaves of the Bless Sacrament”: this was a period of deep existential crisis, caused by continual bereavements in his family; a situation led him taking vows. However, once he became priest, he fell in love again, this time with Marta de Nevares, to whom he dedicated his last verses, before he died in Madrid, in 1635.

Naples, in the XVII Century. The countess Diana de Belflor is woken up in the middle of the night by some noises. Those are caused by Teodoro, her secretary, who is secretly meeting with her servant Marcela. Envious of the love affair of her servant, Diana starts to look at Teodoro under a different light and decides to seduce him. However, tormented with their difference in social status, she gives up on each attempt of seduction, though at the same time she keeps her beloved from marrying any other woman, behaving like El Perro del Hortelano, a dog, ,who doesn’t eat vegetables yet neither lets other dogs eat them. Finally. The situation is resolved with the intervention of the servant Tristán, who obtains a noble identity for Teodoro that allows Diana to marry her beloved without discredit to herself.

A comedy of the Spanish Siglo de Oro, light and humourous while, at the same time, bringing deep meanings, celebrating the triumph of love, the only thing that can overcome even the most firm social barriers. As Lope de Vega said, “Master love teaches in the same way and goes through a countess and a slave in the same way”. The same lightness and depth is found in the set design that allows sleek scene changes thanks to the curtains that separate and diversify the settings and the colorful light effects projected onto them. The result is a successful integration between classic and contemporary (most of all on décor), that becomes close to the audience, with the help of the stylistic choice of the costumes. Designed to have a timeless look, each of the costumes maintains, at the same time, details inspired by the Siglo de Oro that mark permanently the social differences between the characters. The genre of the comedy, directed by Marta González, also allows the play of a wide range of vivid colours that modernise as a whole. An important role in this current adaptation is played by the music: many contemporary and successful tracks (Julio Iglesias, Ricky Martin, Marc Anthony, etc…) sang live by the characters, with the purpose of increasing the feelings and the reactions of the audience, and to create pleasant intermissions during the dramatic moments. 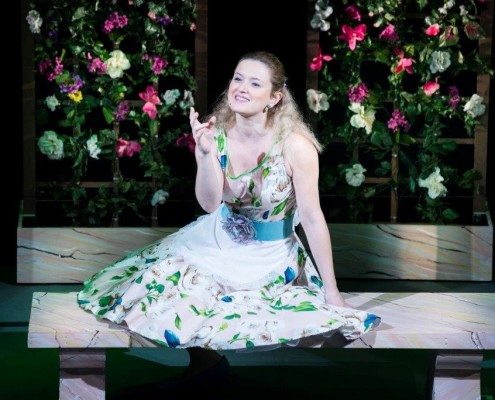 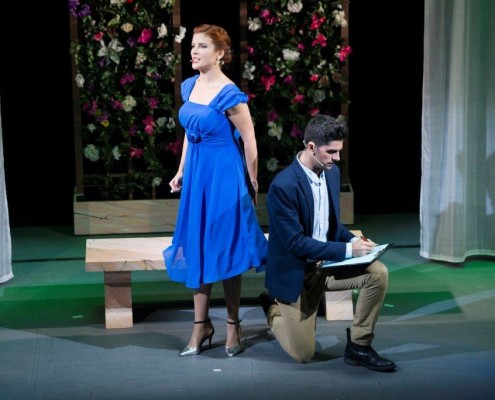 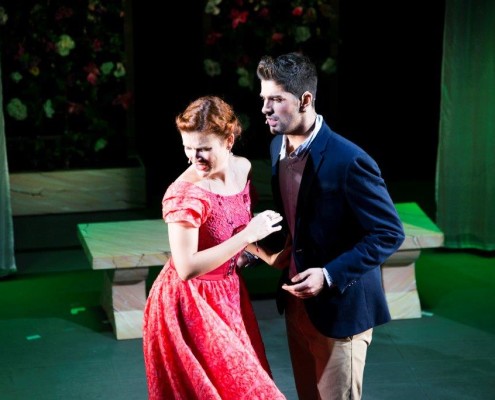 LE PETIT PRINCE
Scroll to top
We use cookies on our website to give you the most relevant experience by remembering your preferences and repeat visits. By clicking “Accept All”, you consent to the use of ALL the cookies. However, you may visit "Cookie Settings" to provide a controlled consent.
Cookie SettingsAccept All
Manage consent