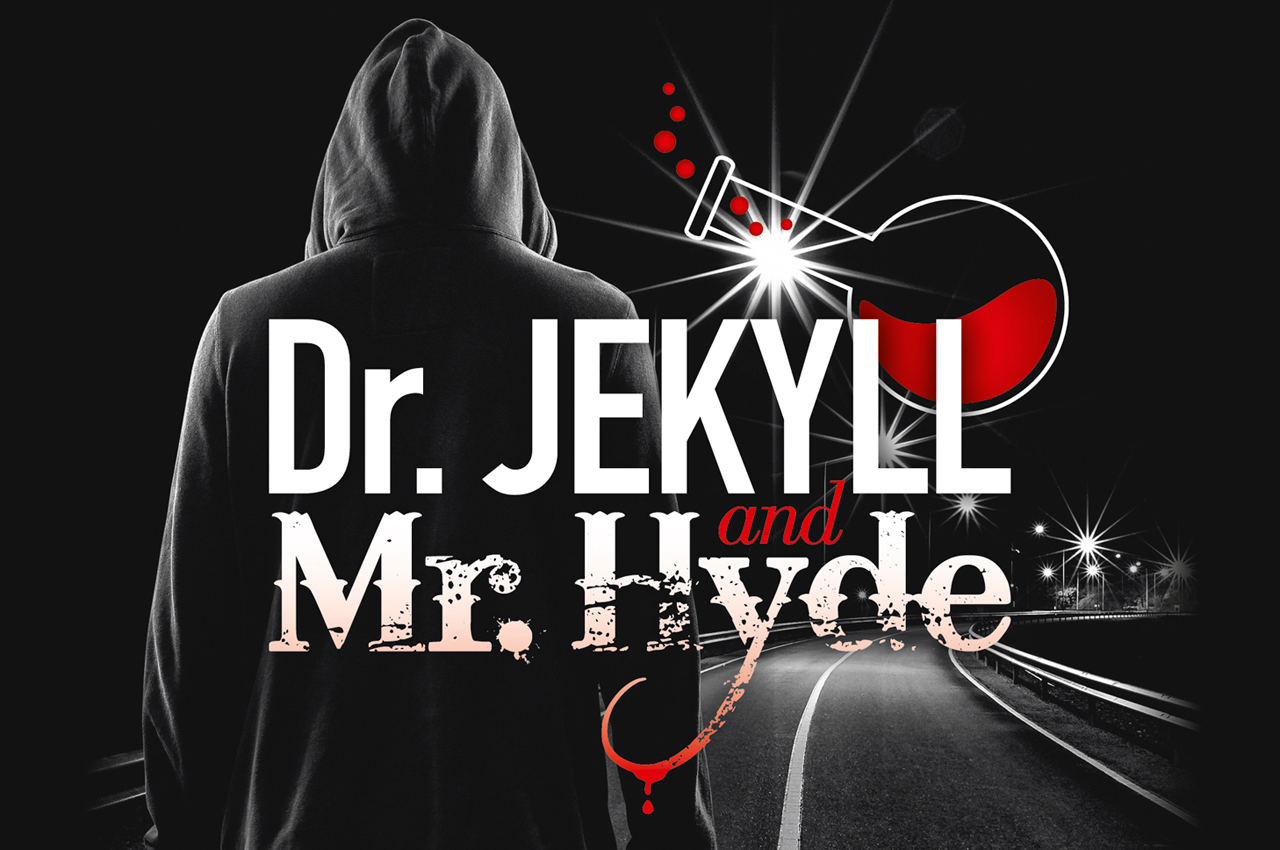 Robert Louis Stevenson was born in Edinburgh in 1850. He was a great dreamer, ocean sailor, novel’s writer, poet, essayist and reporter ahead of its time thanks to his journey reports. Sottish and melancholic from father and French and cheerful from mother, got a lung weakness that compromised his health and turned him, since was a young boy, into a vivacious traveller, always looking for warmer and healthier climates. He gave up first his Engineering studies, then the Law ones and dedicated to Literature. Initially he wrote travel journals then essays  and so on novels and books. During a trip he met the love of his life, Fanny de Gritt, an American divorced artist and married her against his father’s will. Back in Scotland and reconciled with his father, he went through an high creativity phase,  but due to health problems he restarted wandering throughout southern Europe. In 1883 he published Treasure Island, with which got huge popularity that increased thanks to the publishing in 1886 of The Strange Case of Dr. Jekyll and Mr. Hyde , which we can now define a long seller. Inspired by Melville’s novels, Stevenson accepted the invitation of a publisher  to write a book about southern seas and moved with the family to Tahiti and French Polynesia. His health improved so much that he decided to settle in Opulu, the main isle of the archipelago of Samoa and there stayed until his death in 1894. He was known among the indigenes Tusitala, narrator of novels.

Dr Jekyll, esteemed science man in the Victorian London, succeeded to make a draught that can separate the evil part of human personality from the good one and make it alive. Experimenting the medicine on himself, he turned into the repellent Edward Hyde. Initially Jekyll enjoys the discovery and let Hyde enjoy immoral pleasures, which would ruin the scientist reputation. But soon enough the cruel double escapes went out of control of his creator and atrocity in atrocity capsizes the relation between the 2. When Jekyll, frightened of the crimes made by his alter ego, tries to discard him, finds out his impotence. A group of the doctor’s friends investigate on Hyde and his connection with Jekyll, and get to a as slow as sad reconstruction of the event. The discovery of the truth won’t let unharmed any of the people involved.

Dr Jekyll and Mr. Hyde is the story of the extreme wiliness of man to understand himself and his duplicity. Light and shadow, bright and darkness, good and evil. John O’ Connor (Pygmalion, The Picture of Dorian Gray) chose to set the novel nowadays, in a big metropolis with underground places, its graffiti side by side to the most elegant and cold lofts. And it’s in this place, which recalls the set of some movie masterpieces, such as Rent and The Wolf of Wall Street, there’s a secret one: The laboratory of Dr. Jekyll, where the human body is studied. All that is usually connected to medical laboratories will be magnified and turned magic: Fluctuating spheres, lights, carpets of smoke and laser effects will go with the studies of the doctor. Also the costumes will follow an urban style, that will characterize the richest and important characters with elegance and the others with a more street style clothes. 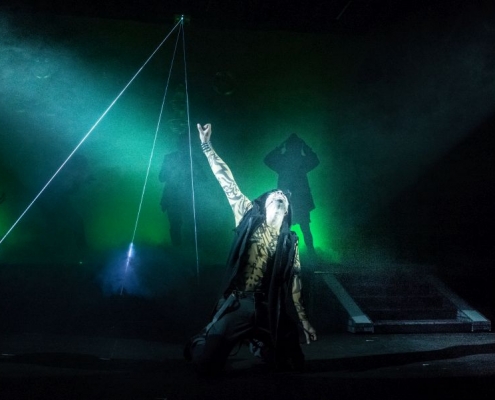 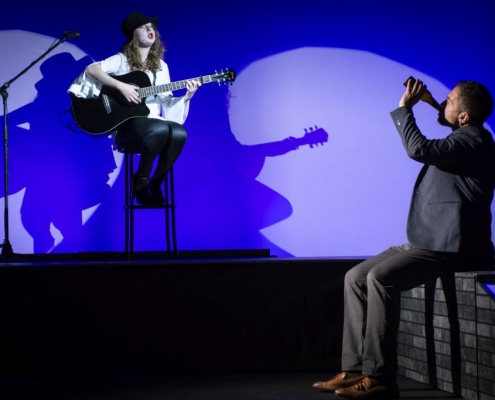 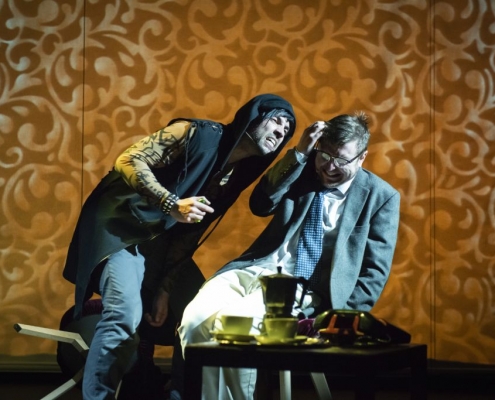 ROMEO & JULIET
Scroll to top
We use cookies on our website to give you the most relevant experience by remembering your preferences and repeat visits. By clicking “Accept All”, you consent to the use of ALL the cookies. However, you may visit "Cookie Settings" to provide a controlled consent.
Cookie SettingsAccept All
Manage consent