Literary adaptation of the novel by José Zorrilla 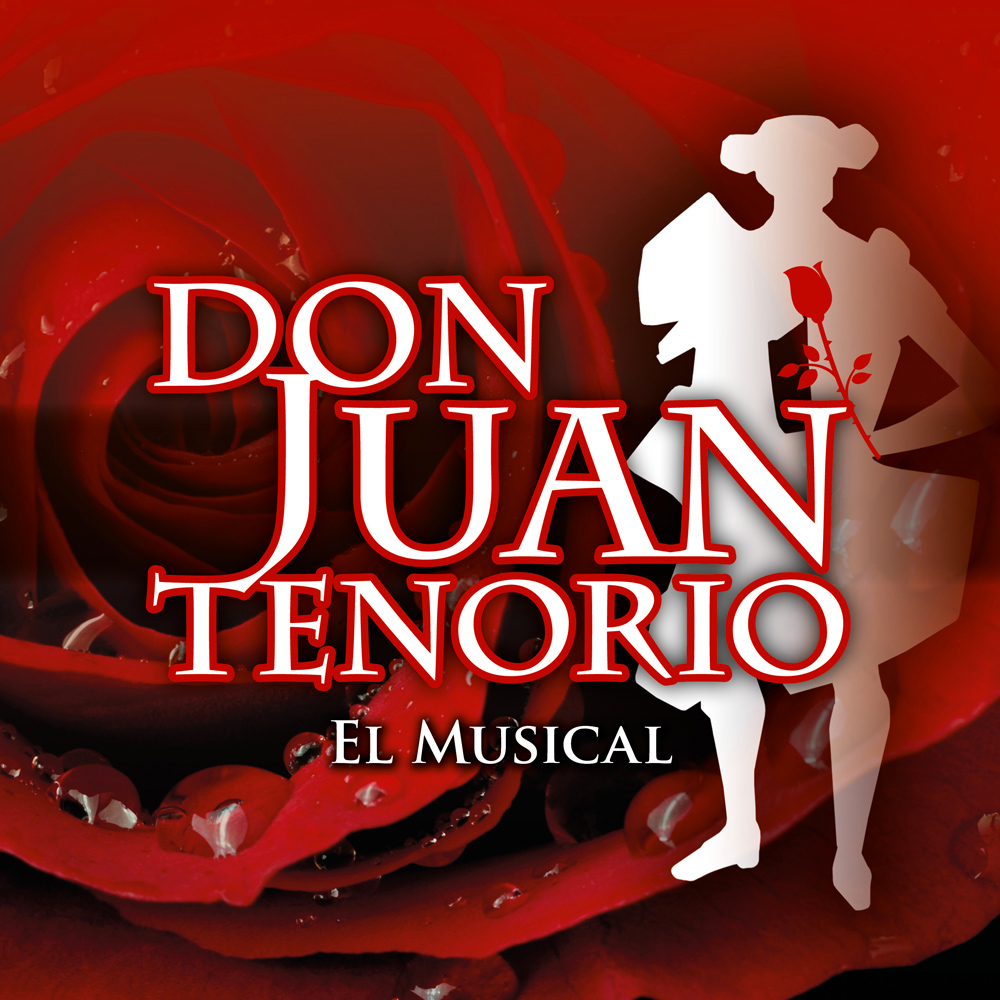 José Zorrilla y Moral was born in Valladolid, Spain, in 1817. His father was a conservative man who became a superintendent of the Police and José studied jurisprudence. However, the young man, showed more passion for theatre than law and his father ordered him to go to Lerma, where his family were staying. On his way there, José stole a mule and ran away, going to Madrid, where his literary career began. He loved authors like Walter Scott, Alexandre Dumas, René de Chateubriand and Victor Hugo, whose influence may be noticed in his poetry. He wrote dramas, leyendas in verses and epic novels. His most successful opera was Don Juan Tenorio (1844), with which he gained his fame as the representative of Spanish romanticism. He travelled to France, Mexico, and England, and he got married many times. He always had economic difficulties, despite recognition that culminated with his admission to the Spanish Academy in 1882. He died in Madrid, in 1893.

The first part of the opera takes place in Seville on a Carnival night where, one year before, Don Juan Tenorio and Don Luís Mejía made a bet on which of them would have charmed more women during the following year. Now, they meet to discover the winner and Don Juan triumphs However, in his countless conquests he missed the figure of a novice. Here is a new challenge: Don Juan will not only charm the novice (Doña Inés de Ulloa) but will also add to this conquest Doña Ana de Pantoja, Don Luís’ fiancée. In just one night Don Juan uses his charm, fortune and arrogance to win the challenge, but in front of the beautiful Doña Ines he becomes aware of the power of feelings for the first time. Unexpectedly,  Don Luís and Don Gonzalo (Doña Ines’s father) arrive: the first has thirst for vengeance, and the second is deeply offended and wants satisfactions. Instead of fighting them, Don Juan begs Don Gonzalo to give him the hand of his daughter. When he is rejected Don Juan kills both of them and runs away, abandoning Doña Inés who is now an orphan. Five years later, Don Juan goes back to Sevilla, where he encounters further, unexpected, experiences that completely change his destiny.

Essentially, this is the story of an anti-hero who, thanks to pure love, becomes a hero even in the eyes of God. In this production, the Spanish director Marta González (La Zapatera Prodigiosa, El Perro del Hortelano) renews the typical plot of “cloak and dagger” set in the Golden Century, mixing it with hints of flamenco to create a pure Spanish feel. The set design transmits the deepness and the passion of the opera in a symbolic way: the freedom of wide stage spaces counter-poses to the solidness of majestic columns, as the freedom to love bumps into social convention, and the energy of a city like Seville contrasts the shadow that covers the monastery. Lighting effects give the most intense scenes an aura of mistery and, at the same time, joy and liveliness. The same symbolism is found in the costumes, that recall the era, and in the colours that identify each character, as singers and dancers alternate upstage “commenting” the events of the protagonists with live songs and flamenco dance. The set design is realised in a historically accurate way: the theatre, culture, dance and Spanish music melt together to give a fascinating, passionate musical, that is able to transport and  excite the young audience. The adaptation of the text is formulated and created on the students’ linguistic knowledge and ability, and the quality of acting: clear and expressive, in the exclusive PALKETTOSTAGE style. These elements make the opera easily comprehensible at all levels. 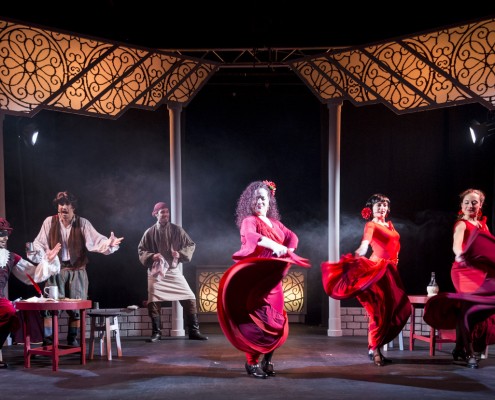 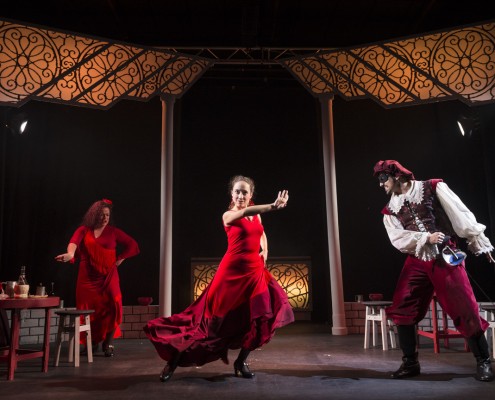 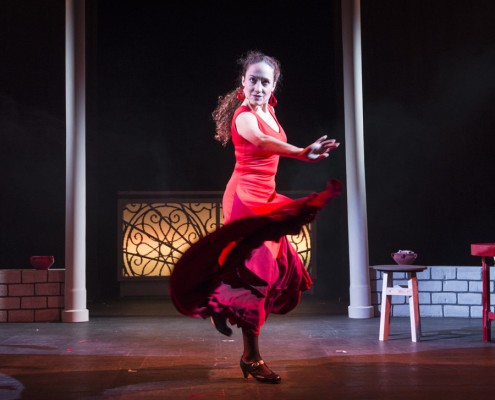 LA BELLE ET LA BETE Comédie Musicale
Scroll to top
We use cookies on our website to give you the most relevant experience by remembering your preferences and repeat visits. By clicking “Accept All”, you consent to the use of ALL the cookies. However, you may visit "Cookie Settings" to provide a controlled consent.
Cookie SettingsAccept All
Manage consent