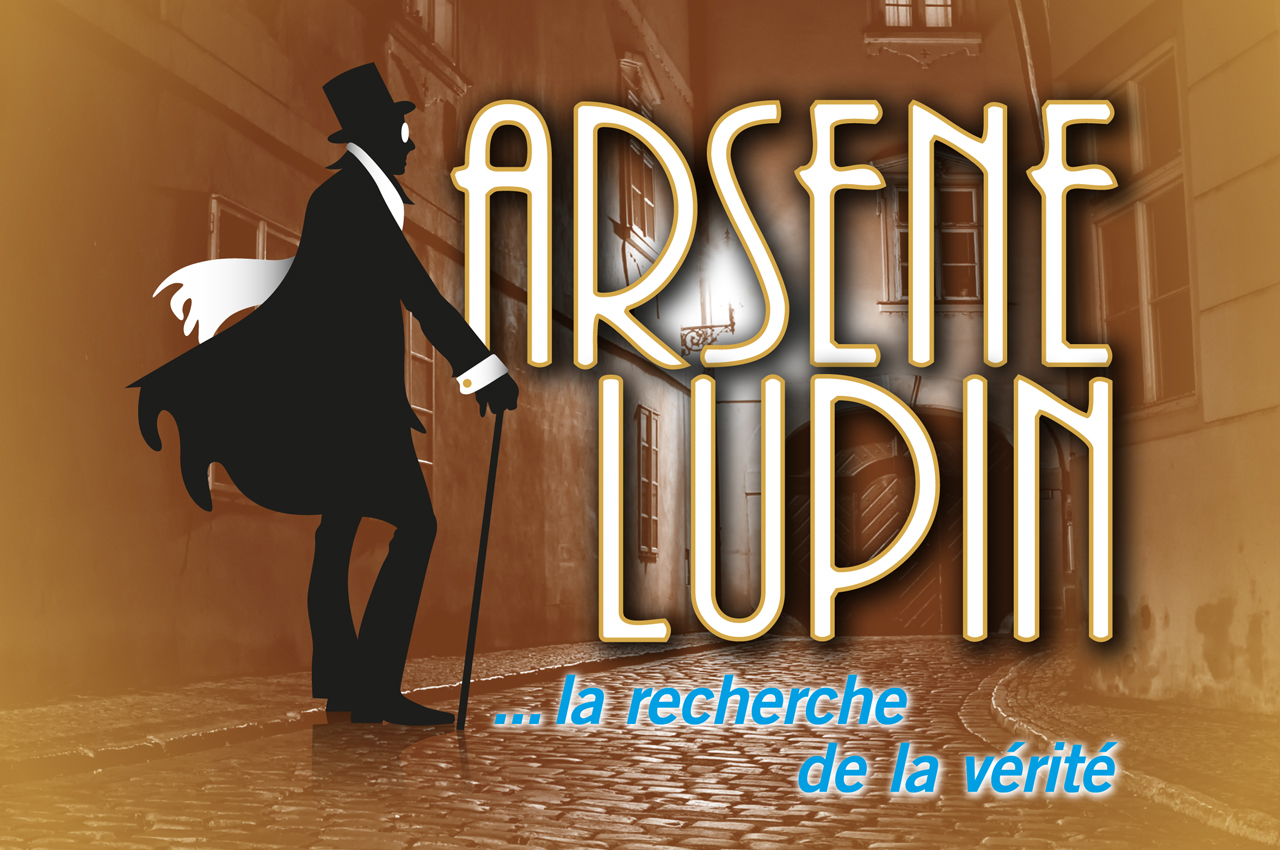 Maurice Marie Émile Leblanc was born in Rouen on 11th November, 1864. He left law studies there and moved to Paris, where he started collaborating with newspapers and magazines; publishing articles, novels and  serial stories. In the following years he dedicated his time to write crime novels that gained a lot of success in the literary environment, though less among the larger public. In the 1904 novel, L’Arrestation d’Arsène Lupin, there appears for the first time the character of the famous gentleman thief. Considered as the French counterpart of the British Sherlock Holmes, the character of Lupin obtained immediate success, leading his creator to make him his only subject from 1907. In 1921 he was awarded with the legion of honour for his literary opera. Like other writers closely tied to one character, Leblanc tried to get rid of the exclusive relation with his “creature” and supplant it in the heart of the readers with other characters, but without success. As none of them could be as successful, he continued to write about the adventures of the famous thief until the late 1930s. He died in Perpignac on 6th November, 1941.

Arsène Lupin represents the most famous incarnation, after Robin Hood, of the prototype of the gentleman thief. Half villain, half illusionist, never missing the dictates of ethics and elegance, Lupin practices the ancient art of stealing  from the rich to give to the poor, with charm and incomparable agility. At the beginning of the adaptation he is busy with his “activity” in Paris, while police commissioner Ganimard, his eternal opponent, tries to go after him unsuccessfully. However, a telegraph from Lille announcing the sudden and unexpected death of Count Bonhomme, his friend and war comrade, leads Arsène and his loyal helper, Grognard, leaving in order to shed light on what seems to be, at first sight, an accident. In Lille, in the name of justice and the friendship with Count Bonhomme, Lupin puts in place the most cunning and ingenious disguises in order to discover the truth, and to save the life of the young Cora, the count’s daughter and, simultaneously, get away from the police commissioner Ganimard: “Justice sera rendue!”.

A black and white environment that refers immediately to crime novels of the 1930s. This production, directed by Gérald Dumont (Notre-Dame de Paris, Cyrano de Bergerac, Le Comte de Monte-Cristo, Le Petit Prince, La Belle et La Bête), keeps high the suspence level with cracking of opening doors, shadows of people on the windows, neon imprints, smoke and backlight effects that reveal the murderer silhouette… Each location is particular and recognisable thanks to the visible scene changes, in a humourous way, this fully reflects the character of this show: a musical comedy noir at times, with hints of sharp comicality and light moments underlined by the songs of Zaz, Charles Aznavour, Gilbert Bécaud and others, all sang live by the young mother tongue performers. The music backgrounds, carefully chosen, preferring dynamic tracks with big orchestrations, follow the story at every moment and guide Arsène during his path in the research of the truth. The show is characterised by “transformation”: not only for the costumes’ change of the actors in different characters, but most of all for the many disguises used by Lupin. The costumes were designed with inspiration to fashion in vogue at the beginning of 1900s, with attention to detail in order to surprise the audience at each transformation. In this show, more than ever, the actors adopt a very expressive acting style, so that the audience may feel the emotion of a “crime story”. The show may be watched and understood by audiences of all ages because of the clear acting and the visual comprehension of the scenes sequence. 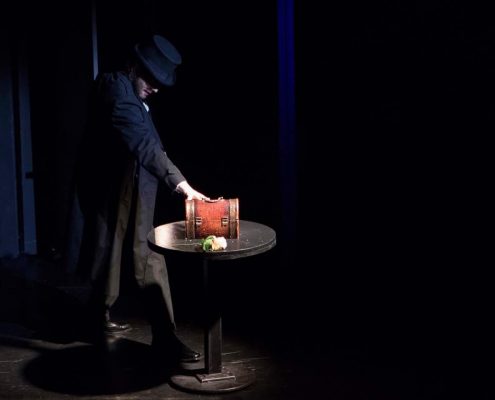 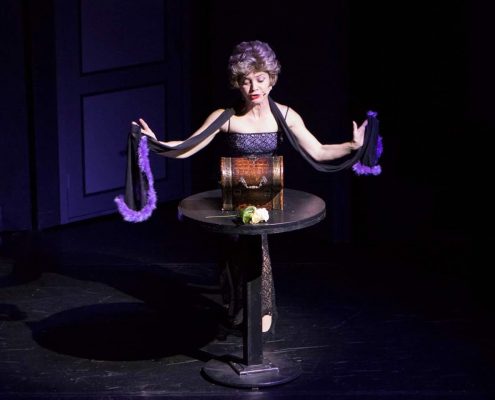 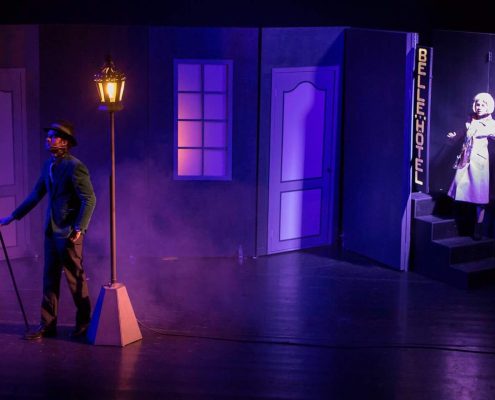 ALICE IN WONDERLAND The Musical
Scroll to top
We use cookies on our website to give you the most relevant experience by remembering your preferences and repeat visits. By clicking “Accept All”, you consent to the use of ALL the cookies. However, you may visit "Cookie Settings" to provide a controlled consent.
Cookie SettingsAccept All
Manage consent