literary adaptation of the play by Oscar Wilde 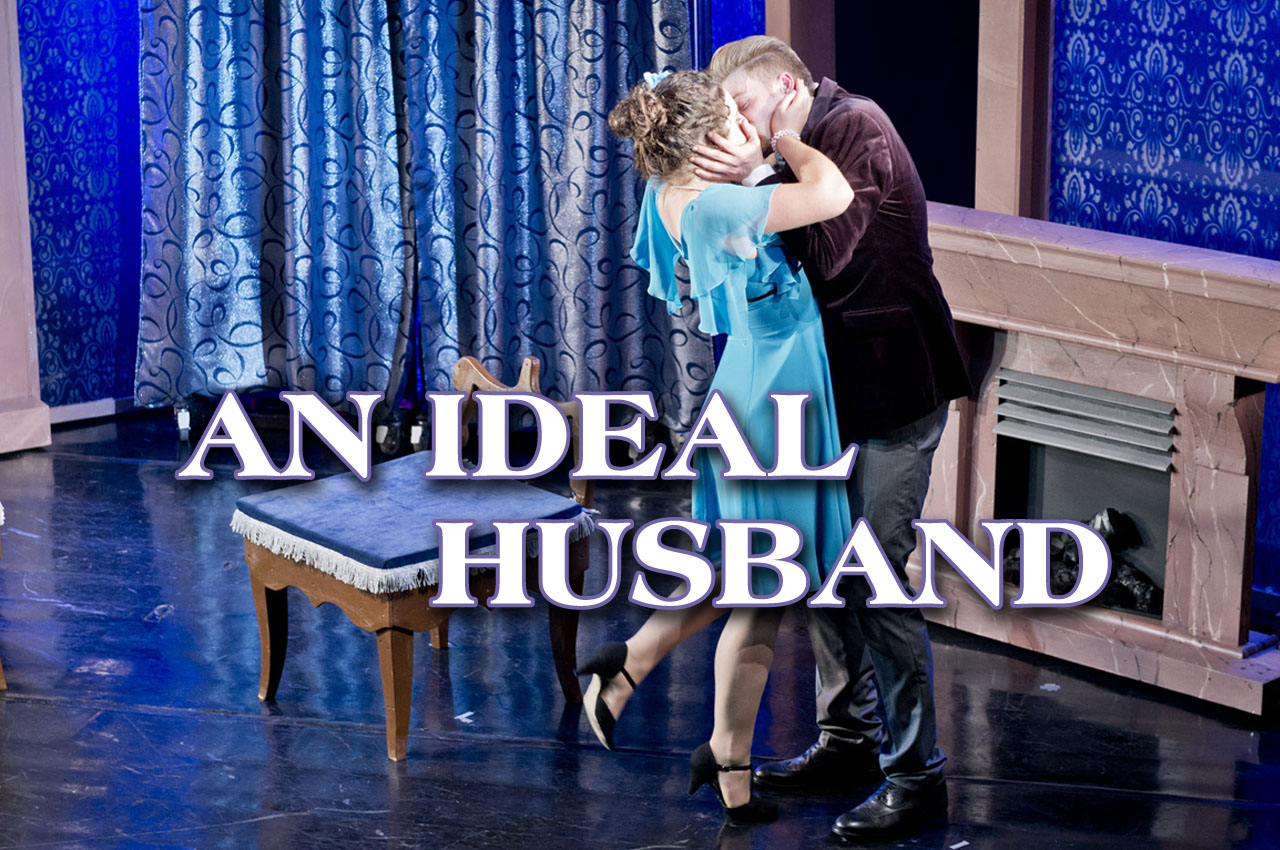 Oscar Fingal O’Flahertie Wills Wilde was born in Dublin, Ireland, in 1854. He attended Portora Royal School of Enniskillen, Trinity College of Dublin and Magdalen College of Oxford where, in November 1878, he graduated with the prestigious “Bachelor of Arts”. He became famous soon after, not only for his writing, but also for his peculiar attitude, such as walking in Piccadilly, London, holding a lily or a sunflower in his hand. His romantic life was very turbulent: he married Constance Lloyd in 1884, but the marriage failed after a few years. Then, he formed a relationship with Lord Alfred Douglas that brought publically to light his homosexuality and created a huge scandal in the Victorian society of that time. In 1895, he sued the Marquise of Queensberry for defamation, but without success. Then, he was successfully counter-sued, accused of being a homosexual, and was condemned to serve two years of forced labour in prison. It was a social and economic disaster. Released from prison in 1897, he returned to live in Paris, but his social fall from grace was intolerable. He fell ill and soon after died, destitute, in 1900.

Sir Robert Chiltern is a respected and brilliant politician, deeply loved by his wife, who recognises in him all the best qualities. But one day, the low tricks of Mrs. Cheveley reveal to Lady Chiltern that her husband’s luck had origin in a past act of dishonesty. This revelation leads her  to lose her trust in her husband and shatters non only her happiness, but also the most important ethical reference point in her life. Only the immediate intervention of one of their friends, the ironic and charming Lord Goring, will save their marriage.

At the end of the 1800s, London was the most important political and economic centre in the world and the entire set design reflects this idea of wealth and power. The story takes place in the apartments of the upper middle class, represented through moving panels, transparent, covered by richly coloured curtains and completed by décor elements that help the audience identifying the different locations. The costumes, beyond the identification of the different characters, establish a bond with their activity through modern and vivid styling: the audience will assist in a story that is still today current, full of vitality and emotion, directed by Irina Sabristova. The accessories are studied with attention to detail: hats, jewels, ties, elegant shoes and create a vision of opulence in the scenes, catching the imagination of the audience. The music is a constant in the background: chosen to introduce the public to the historical period in which the story is set,  to transmit the emotion of the scenes; intensifying strong themes such as love, betrayal, deceit, and to ease the tension in more romantic and lighter movements. The acting is studied to make the story accessible to the students and the main events are marked in a significant way through the interpretation of the actors in order to make clear the intentions of the characters. The female characters, far away from being mere complements of male scheming, obtain strength and are strongly motivated. Elegance, vivacity and clarity are the keywords of this staging. 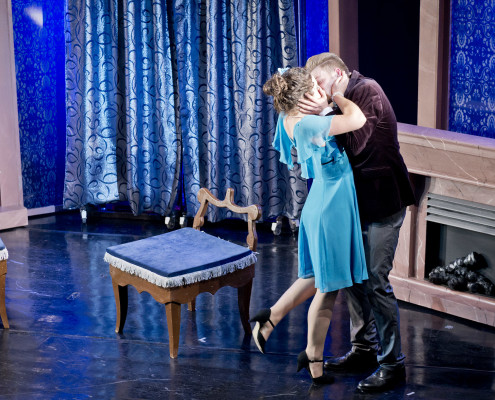 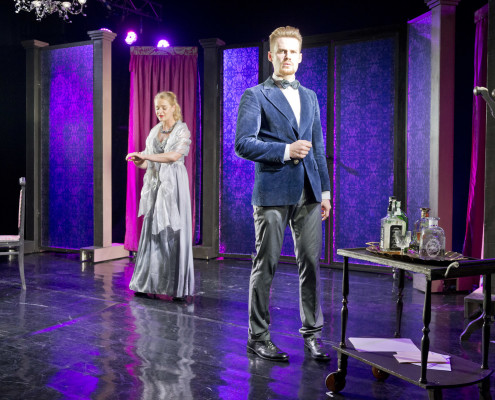 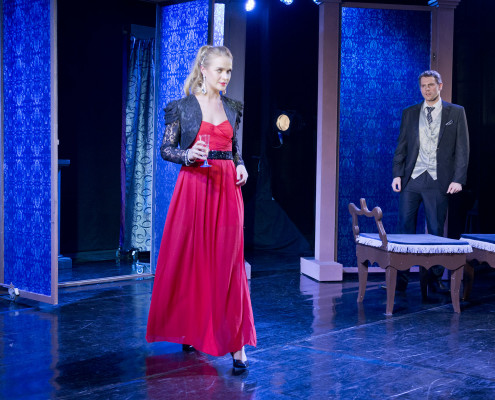 DON JUAN TENORIO El Musical
Scroll to top
We use cookies on our website to give you the most relevant experience by remembering your preferences and repeat visits. By clicking “Accept All”, you consent to the use of ALL the cookies. However, you may visit "Cookie Settings" to provide a controlled consent.
Cookie SettingsAccept All
Manage consent