Literary adaptation of the opera in original language by William Shakespeare 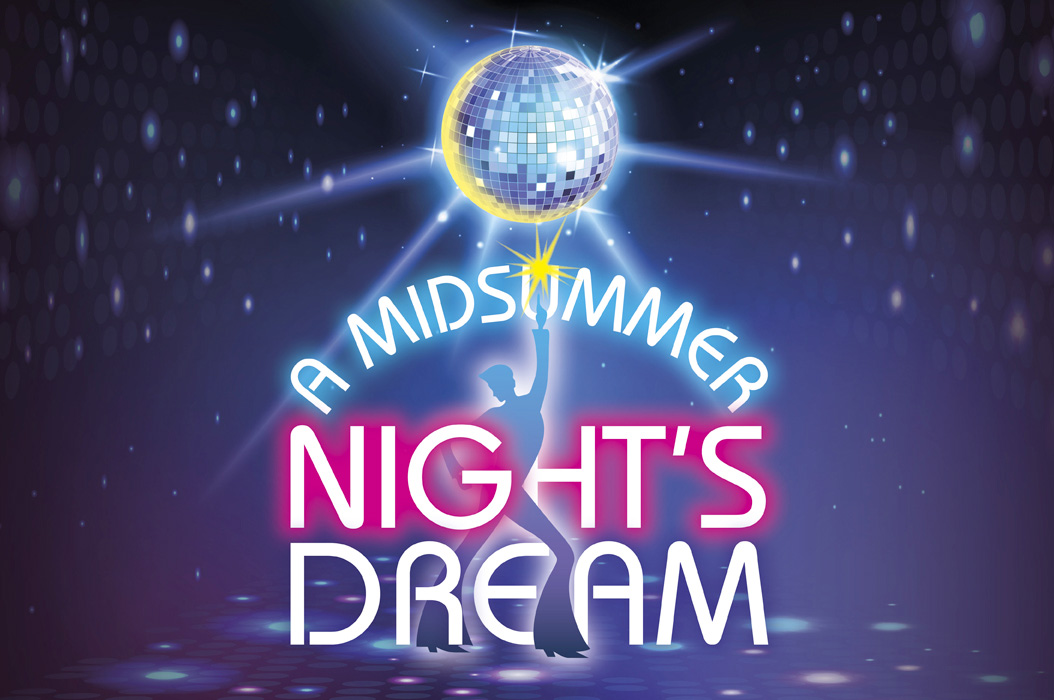 William Shakespeare is the symbol of Western theatre, and he renewed the English language as never before. He was born in Stratford-upon-Avon in 1564 into a well-off family of middle-class merchants. However, his father, a rich merchant, eventually fell into financial ruin. At 18 years of age William got married to Anne Hathaway and together they had three children in two years. The so-called “lost-years” followed: there is little proven information of this period. Between 1599 and 1608, Shakespeare entered the more mature and complex period of his writing, with more thoughtful and sophisticated comedies, veined with a sense of melancholy. The so-called “tragic” comedies and the “tragic” masterpieces belong to this period. As a result of the success he achieved, in 1603 his company was allowed to use the title “The King’s Men”. Between 1608 and 1613 one finds the last period of his production: the “fictional” dramas, that start tragically and end up in a comic and free way to tell about the reintegration of a person into society after a period of distancing and loneliness. In 1611, a rich man by that time, Shakespeare returned to Stratford where, after two years, he stopped writing. He died in 1616.

(the chronology of the plays is still the subject of controversy)

In a world outside of time, on the edge between a mythical town similar to Athens and an iconic place of fairy tales, the wood, the plot of the Dream is set. It opens with an announcement of the wedding between a “hero and king”, Theseus, and the “Amazon” Hippolyta. The wedding theme is reflected in a play of mirrors: the real couple “mirrored” by a couple in the kingdom of the fairies, Oberon and Titania who confront two other two pairs of lovers, that is to say Hermia-Lysander and Demetrius-Helena. These four lovers enter the wood, hunting or escaping, where they fall under the power of a dream-like and magic world, well represented by the mischievous Puck, the spiteful servant of Oberon. A company of amateur actors is also wandering in the wood, rehearsing the “very tragic farce of Pyramus and Thisbe” to be performed at the royal wedding. One of them, Bottom, is involved in the festival of intrigues, spites, misunderstandings and bad assumptions brought to life in the wood by magic and love in the enchanted time of a single night. Everything is resolved at the break of dawn with three weddings.

A futuristic atmosphere inspired by the film “Avatar” echo in this new production of the musical “A Midsummer Night’s Dream” directed by Edward Johnson (The Wizard of Oz, Hamlet, Alice in Wonderland). A crescent of the moon, poorly suspended so that it slowly swings and lights the night is the fixed element of the whole set. The wood is the realm of the fairies, a fantastic world where the luxurious greenery acquires a magic feature, thanks to bright elements spread all around; the world of human beings is represented, on the contrary, in a more realistic way through props of daily use and refined flower decorations that remind one immediately of wedding parties. The physical and expressive style of acting taken up by native English speaking actors, that catalyses the attention of the young audience, help to underline the edge between these two worlds. The precise and balanced sound and light effects help defining settings, enhancing in this way the understanding of the play. The songs, taken from the Seventies, are the musical theme recurring through the show with exciting songs (performed live, as usual) taken from the repertoire of Abba, the Bee Gees, Barbara Streisand, James Brown and others. Choreographies, as in every musical by PALKETTOSTAGE, underline the meaning of the scenes and state again the basic points of the story. The style of the Seventies was chosen also for the costumes of the human characters, whereas for fairies and pixies transparent and light fabrics were preferred, enriched by glitter and elegant decorations. 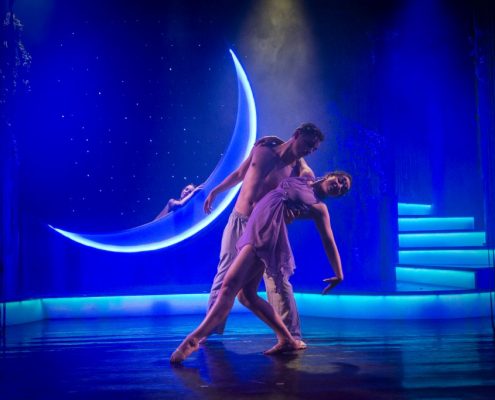 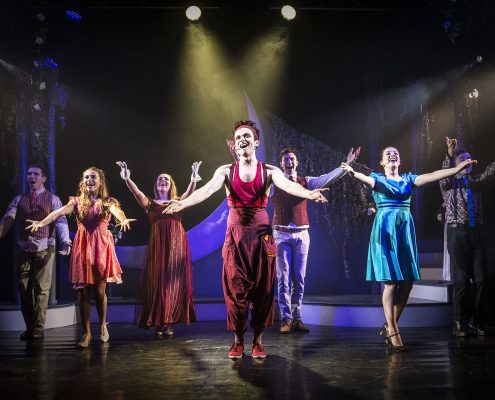 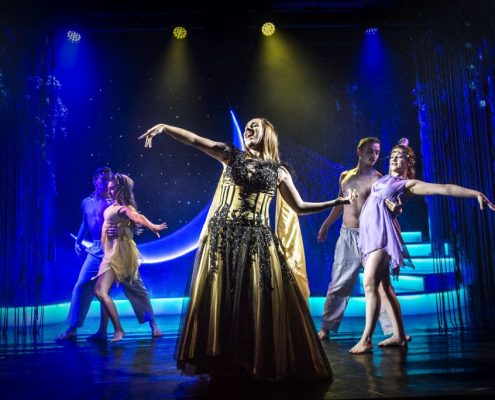 THE PICTURE OF DORIAN GRAY

Robin Hood
Scroll to top
We use cookies on our website to give you the most relevant experience by remembering your preferences and repeat visits. By clicking “Accept All”, you consent to the use of ALL the cookies. However, you may visit "Cookie Settings" to provide a controlled consent.
Cookie SettingsAccept All
Manage consent